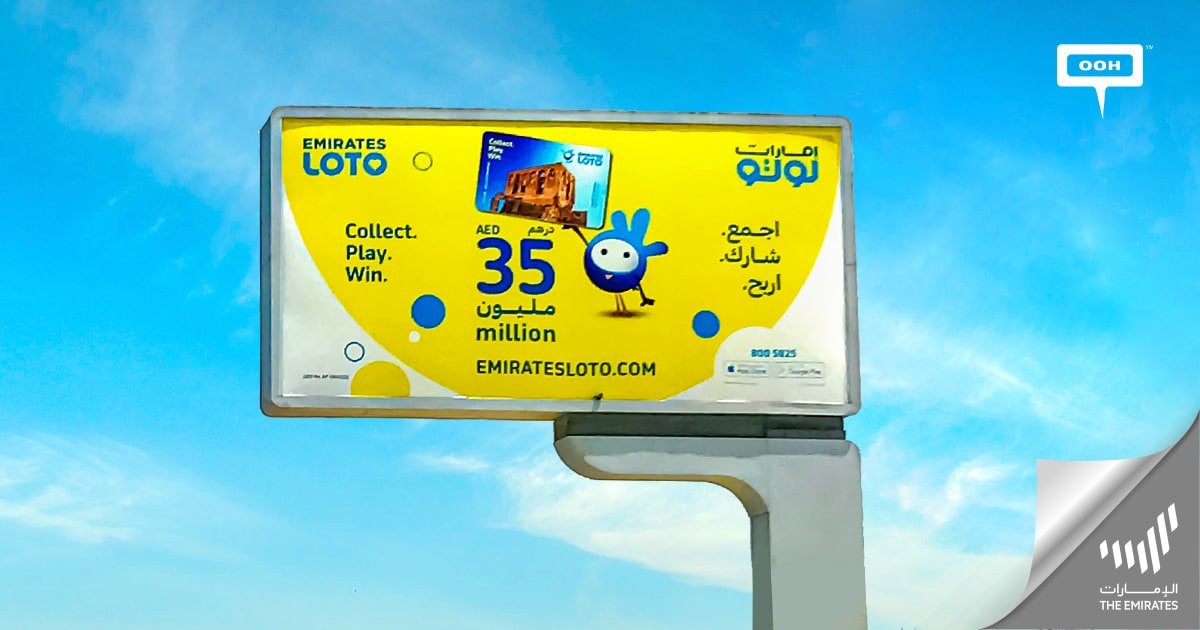 The Emirates Loto draw will rollover to a whopping Dh50 million next week after the main cash prize went unclaimed again.

The draw has only been running for three weeks but the big jackpot has remained elusive to players.

However he believes the effect of Covid-19 on sales has been significant.

“Naturally it hasn’t been as great as we wanted because a good portion of the consumers haven’t been able to go out to purchase our collectables in the retail environment,” Sebestyen says.

“Most of our sales are being driven by people visiting our website and also going to, either, Google or the App Store and downloading our app.”

The Emirates Loto is a fatwa-approved, collectable scheme with the option to enter a weekly live draw.

People can buy the collectable cards and then decide whether they wish to enter the draw free of charge. Customers can also choose not to receive the card and donate a portion of the purchase price to charity.

The Emirates Loto is drawn live on a Saturday evening from a sound stage in Dubai’s Studio City. It is streamed live on YouTube and Facebook. 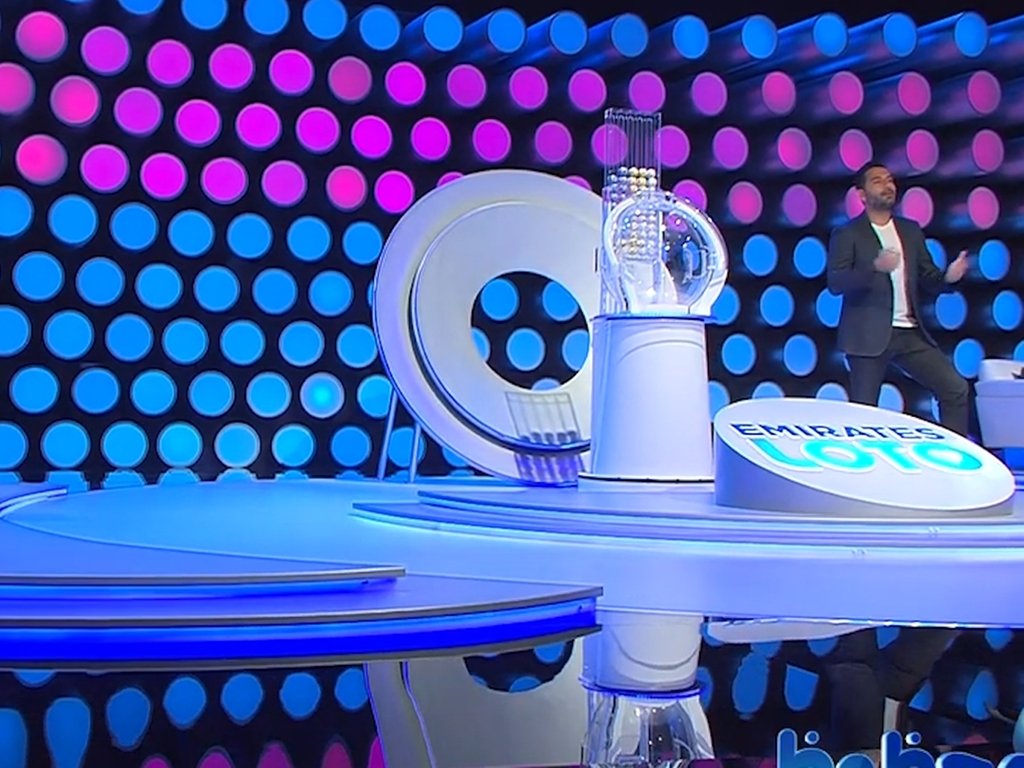 It uses the best global practices to ensure propriety and transparency in the lottery process.

“We have an independent adjudicator oversee the choice of the balls and the machines that choose the numbers,” said Nick Dutt, operations manager for Emirates Loto.

Emirates Loto has three machines that choose the balls and two sets of balls, both the machine and the balls are chosen at random so the likelihood of calculated impropriety is infinitesimal.

“We weigh every ball and check the sizes so that there can be no discrepancy. We then run five ‘dummy draws’ in the machine before the actual draw to ensure there is a random spread of numbers and balls,” said Dutt. 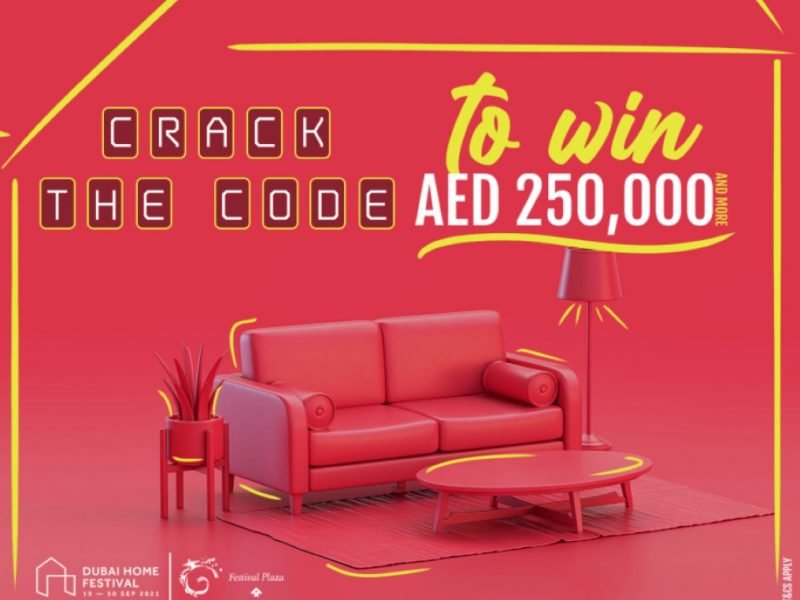 Become a quarter-millionaire at Festival Plaza – with 5th Consulting Assurance Prize competitions are a valuable marketing tool, attracting the target sales market and potential sponsors. Prize Indemnity insurance protects the insured against their contractual liability to award a prize in the event of a win in an insured competition. 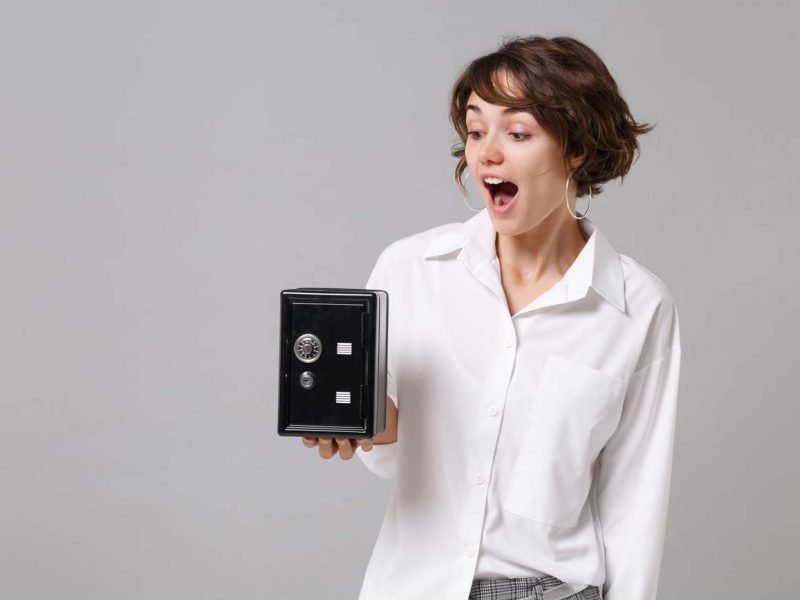 Crack the Code, Open the Vault, Win the Prize!

People love games. It’s a fact! And nothing says “Prize” like breaking into a Vault! If you want to add a new level of excitement to your next event, then Crack the Vault is the promotion you’ve been looking for. 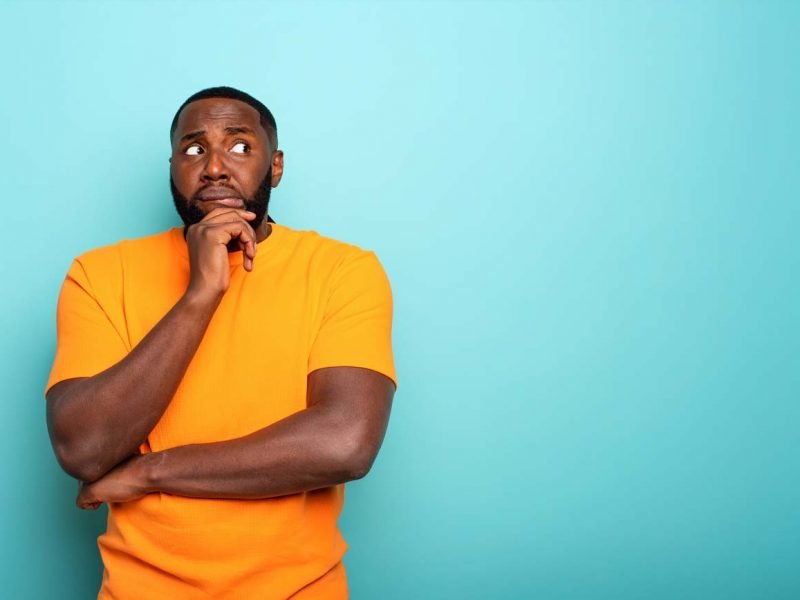 The Importance of Risk Management In Your Marketing

A risk mitigation system will enable you to anticipate, prepare, and surmount any challenges that may arise in the course of business. 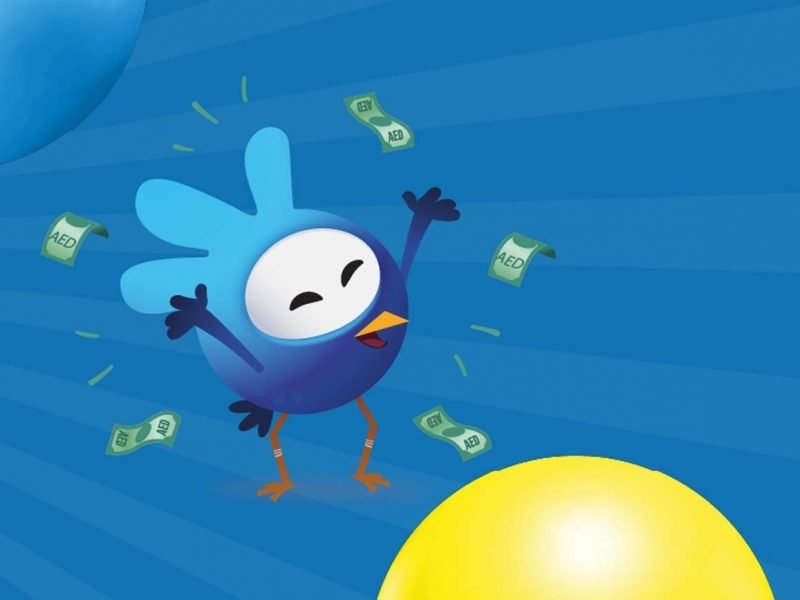 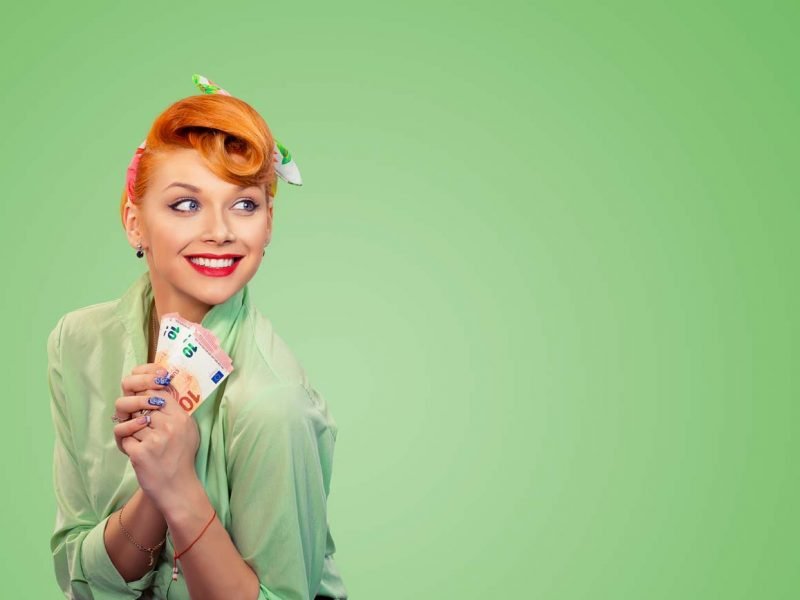 With 5th Consulting, offering an AED 1 million prize doesn’t need to cost you AED 1 million, or even close. Whatever commercial goals your business has, 5th Consulting can tailor a promotional idea to be unique to your needs and innovative to drive action from your target market. 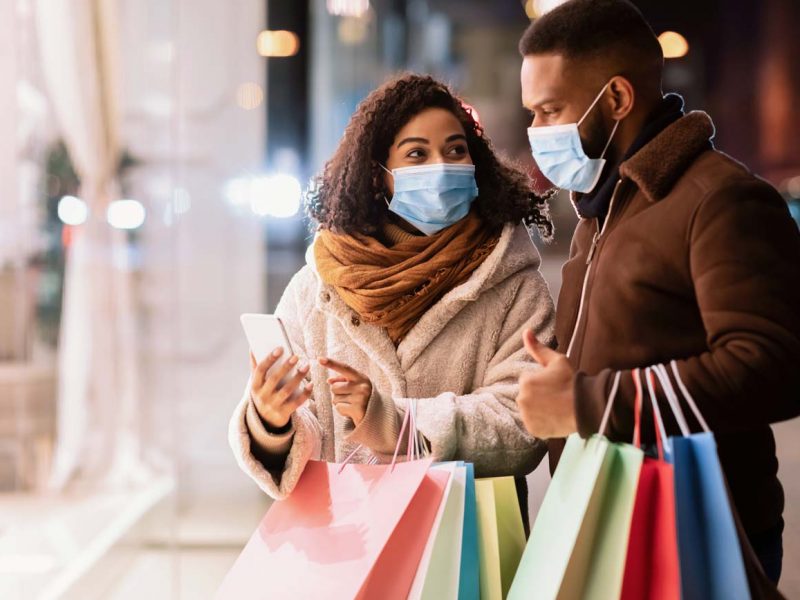 Power Your Sales Tactics for a Post-Pandemic World

Organizations need to prepare and change their tactics to make sure that business goes on as usual despite the uncertainties. They’ll have to rethink advertisements and other promotional material to ensure that it continues to be effective in the post-pandemic world. 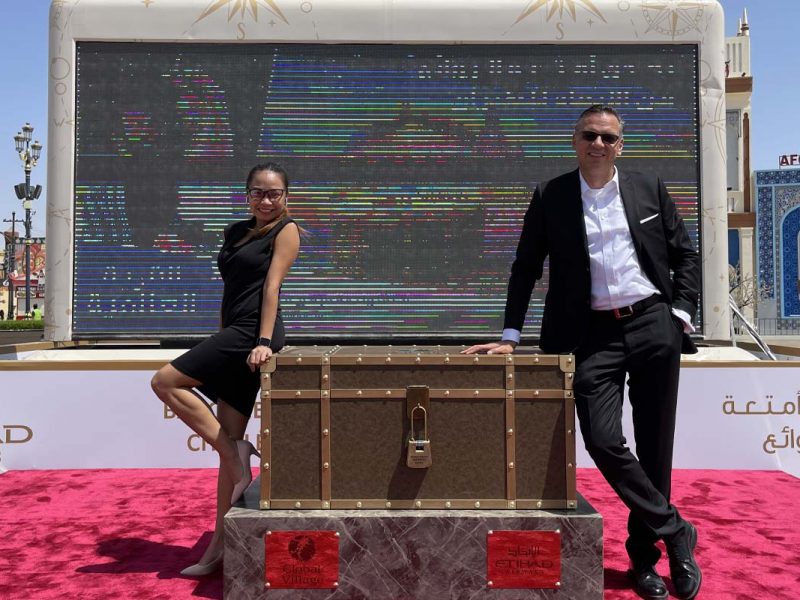 Global Village is doing a prize promotion - the Etihad Baggage Claim Challenge - to get more attention and to attract more visitors. Global Village will be provided with insurance for the total prize value for the first two weeks by 5th Consulting. 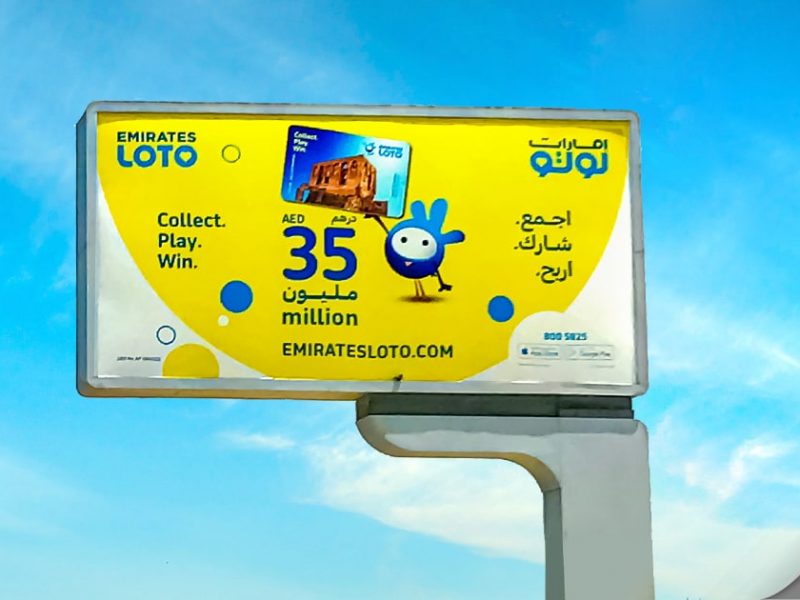 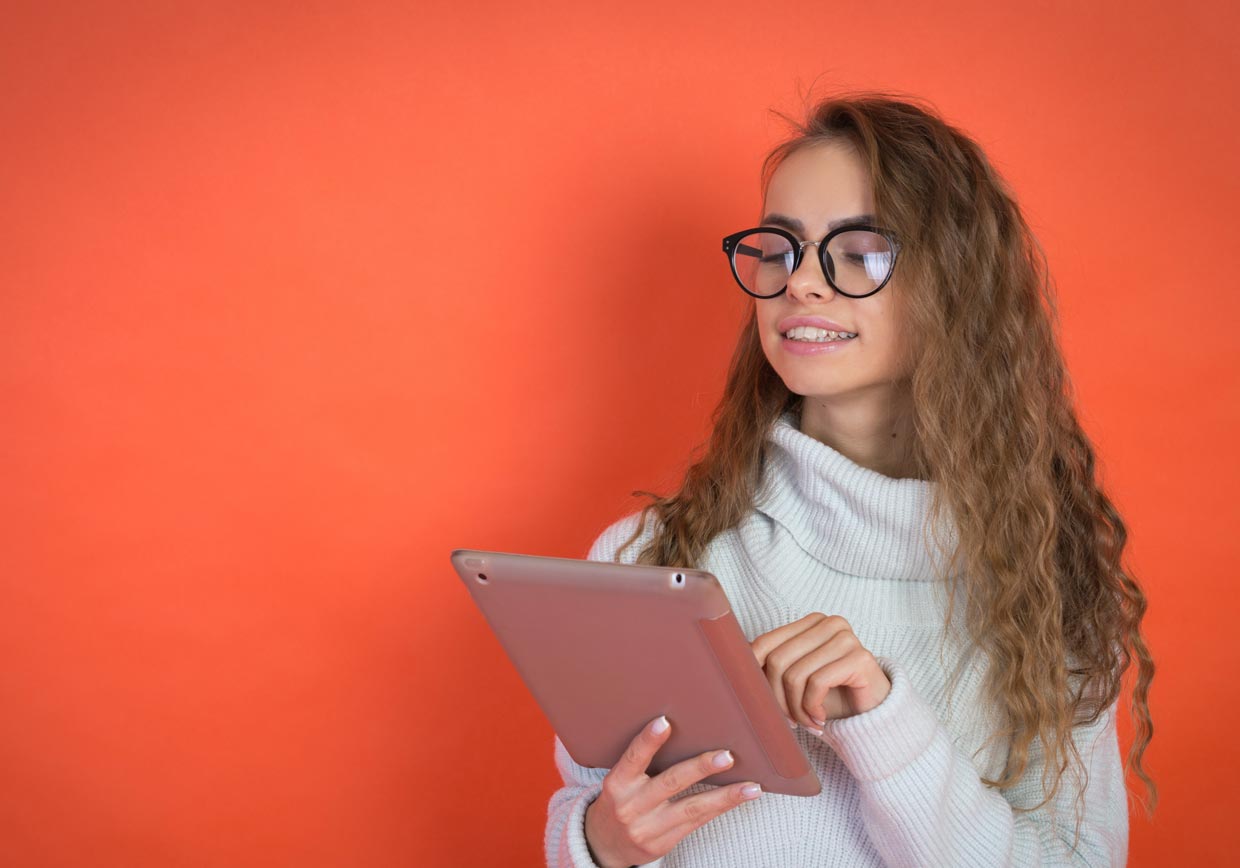 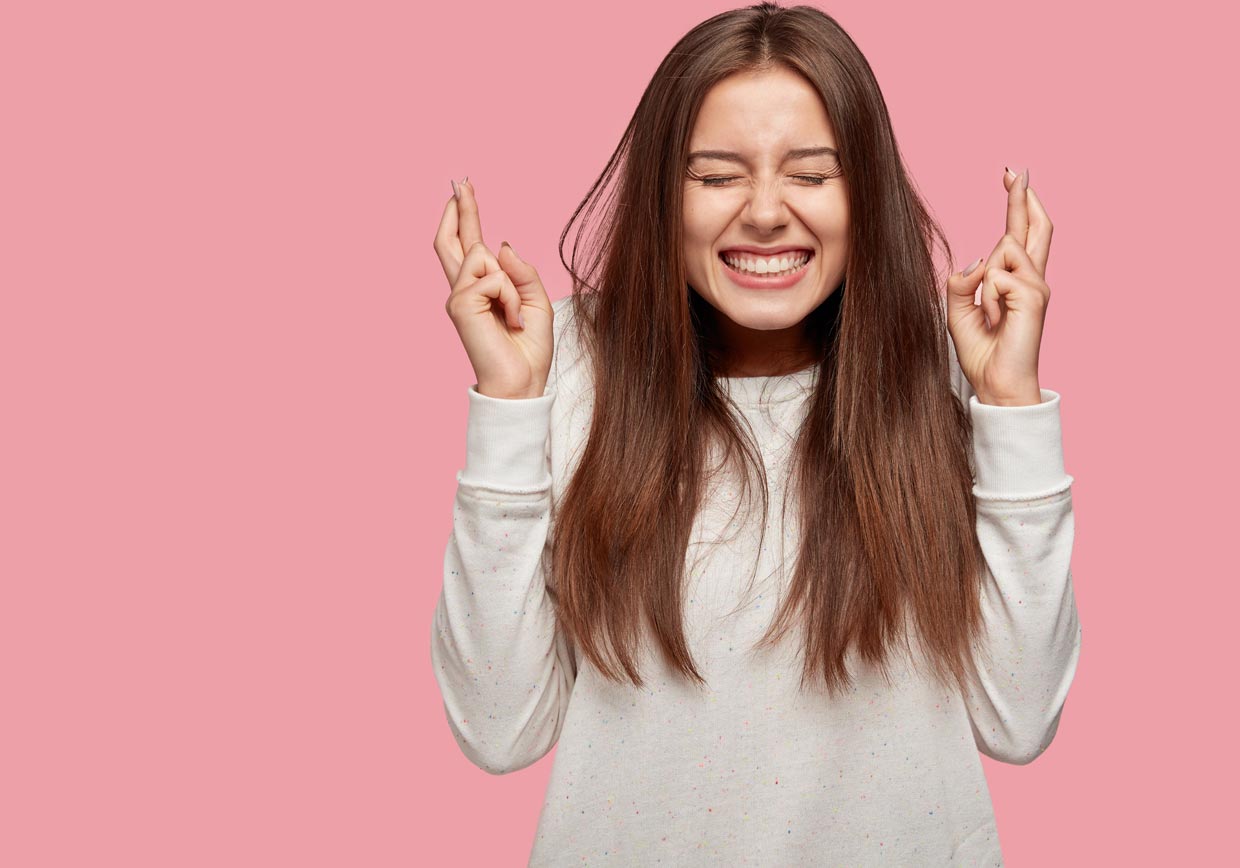 While high reward campaigns can guarantee the attention of your target audience, you need the expertise of a Promotional Risk Coverage expert. 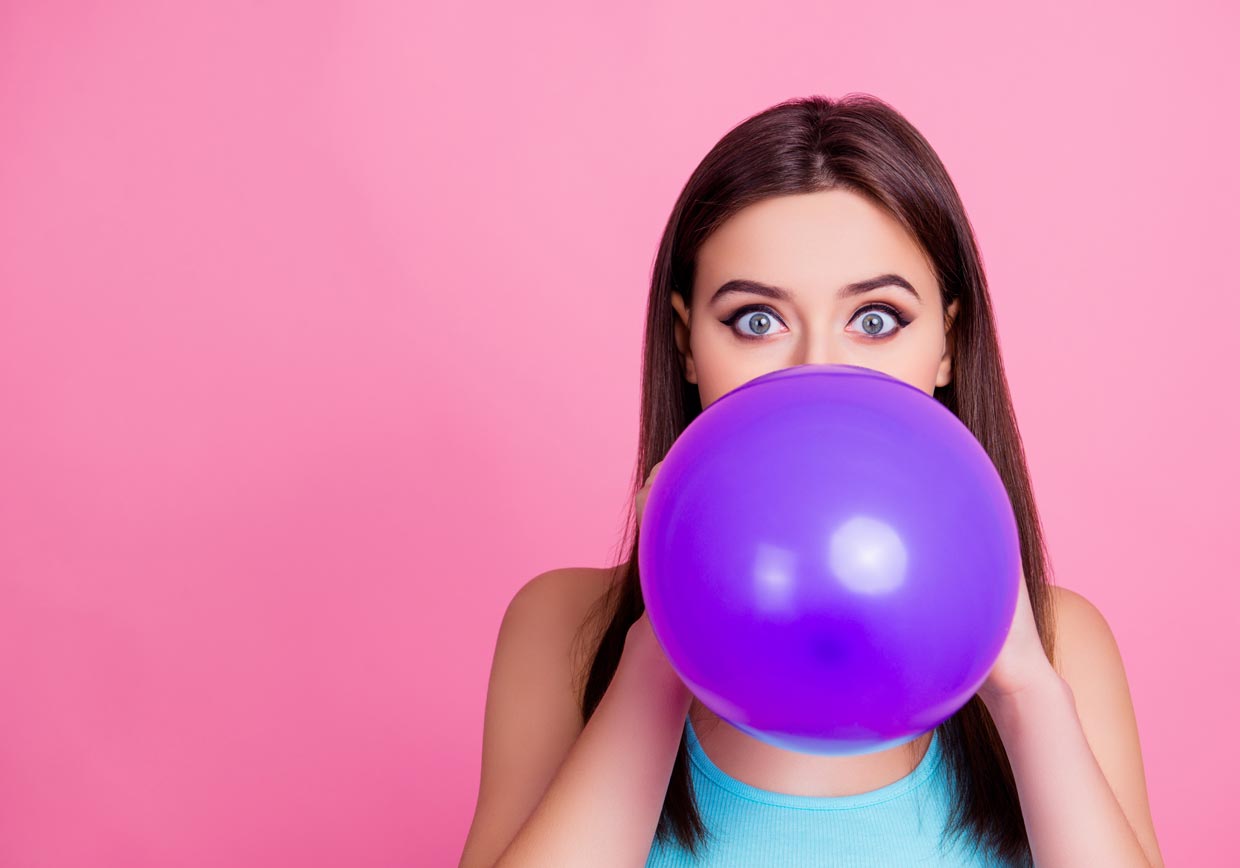 Answers to questions we get asked the most about using our services. 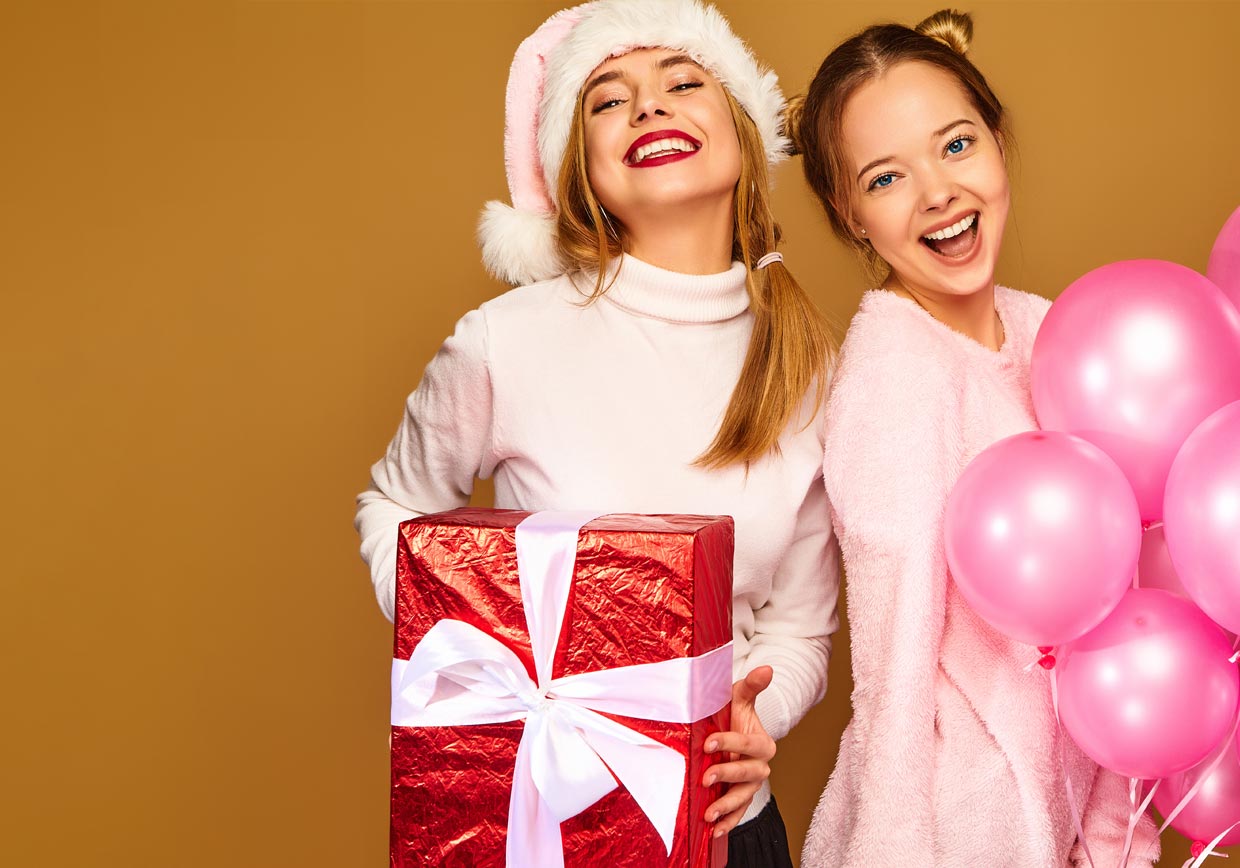 For a single fixed fee, we fulfil every winner’s prize out of our pockets – even if there’s twice as many as expected.

Read More
To discuss how to manage the risks of your next big promotional campaign, talk to a risk specialist now!
Click to Call!

Send Us Your Interest